Known and recognized today as one of the most successful Italian designer furniture manufacturers, Porro was founded nearly a century ago in 1925 by Giulio and Stefano Porro. The small workshop became a professional furniture company in the 1960s, thanks in large part to close collaboration with designer Bruno Munari – who also designed the brand logo, in which the two letters ‘O’ resemble two screw heads from above and which has not been changed for 50 years. The next major expansion came in the 1980s, when Porro strategically partnered with Piero Lissoni, one of the world’s best-known architects today. Lissoni, who has been Porro’s artistic director since 1989, has designed many of the brand’s now legendary pieces, including the Ferro table, which has been a bestseller since its debut in 1994. A perfect combination of form and function, as well as an appreciation of tradition, has made Porro one of the most popular Italian designer furniture manufacturers in the world, and one of the key players in the market thanks to its continuous innovations.

We are proud to be Porro’s exclusive distributor in Hungary. 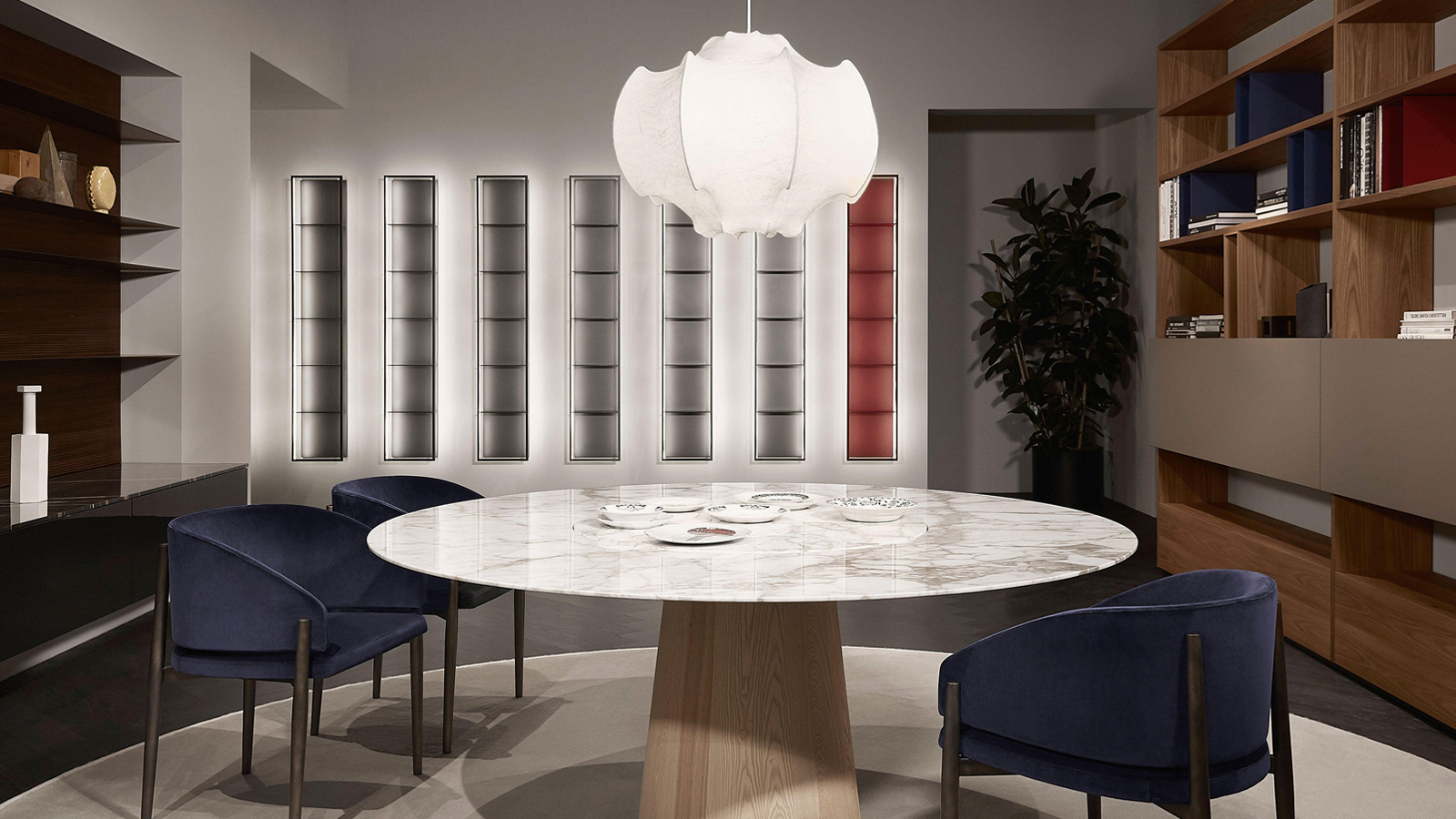 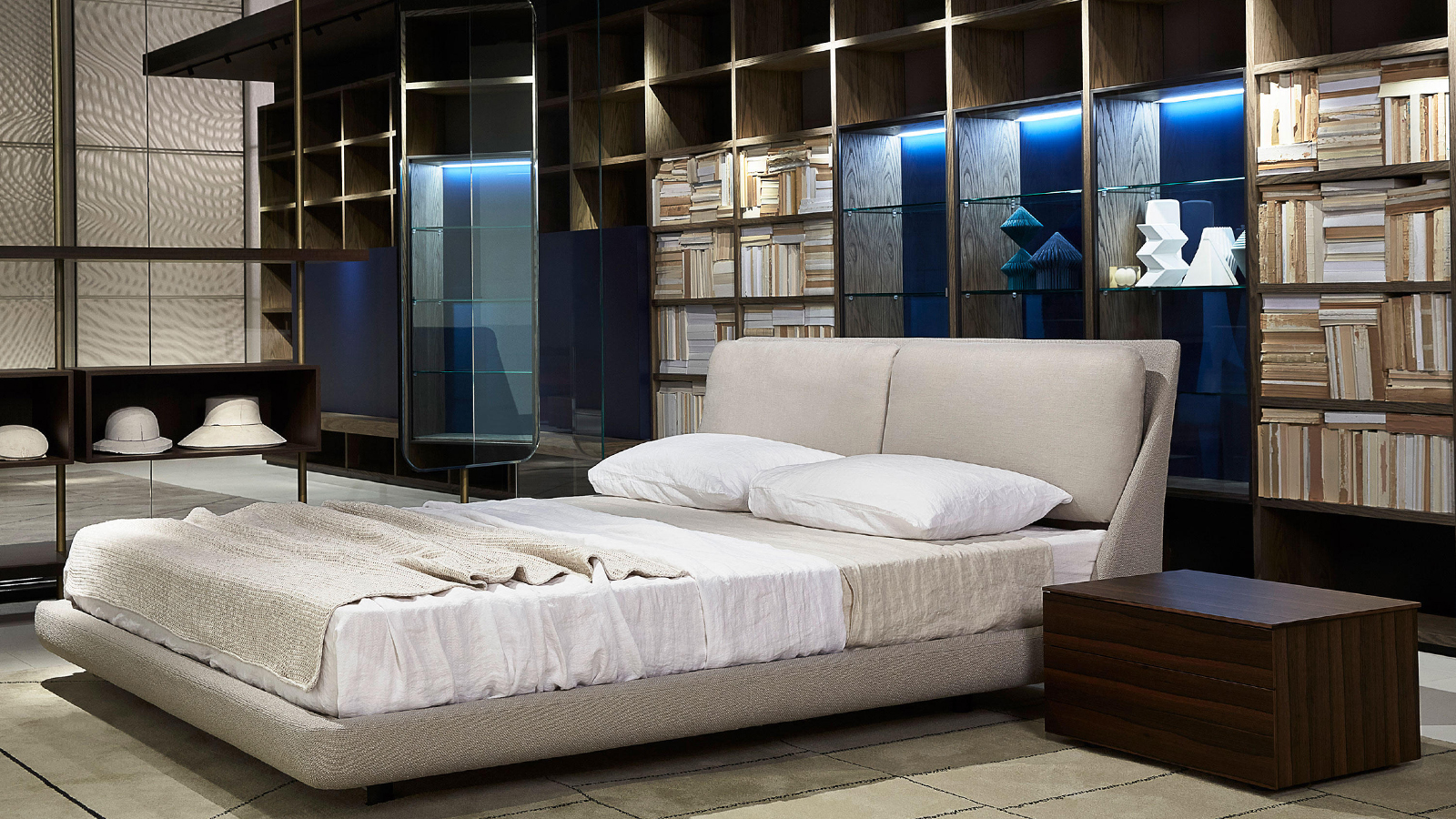 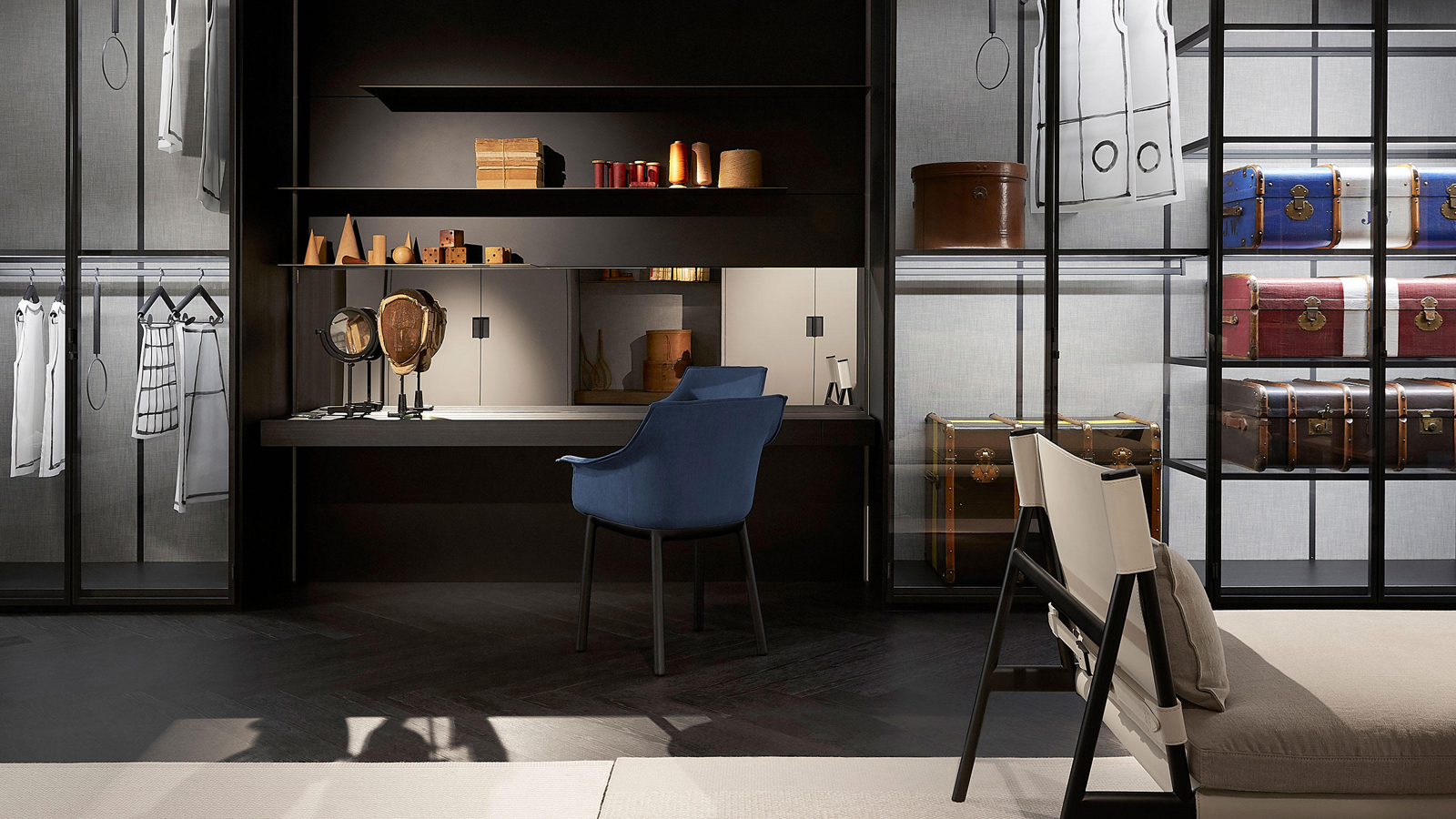 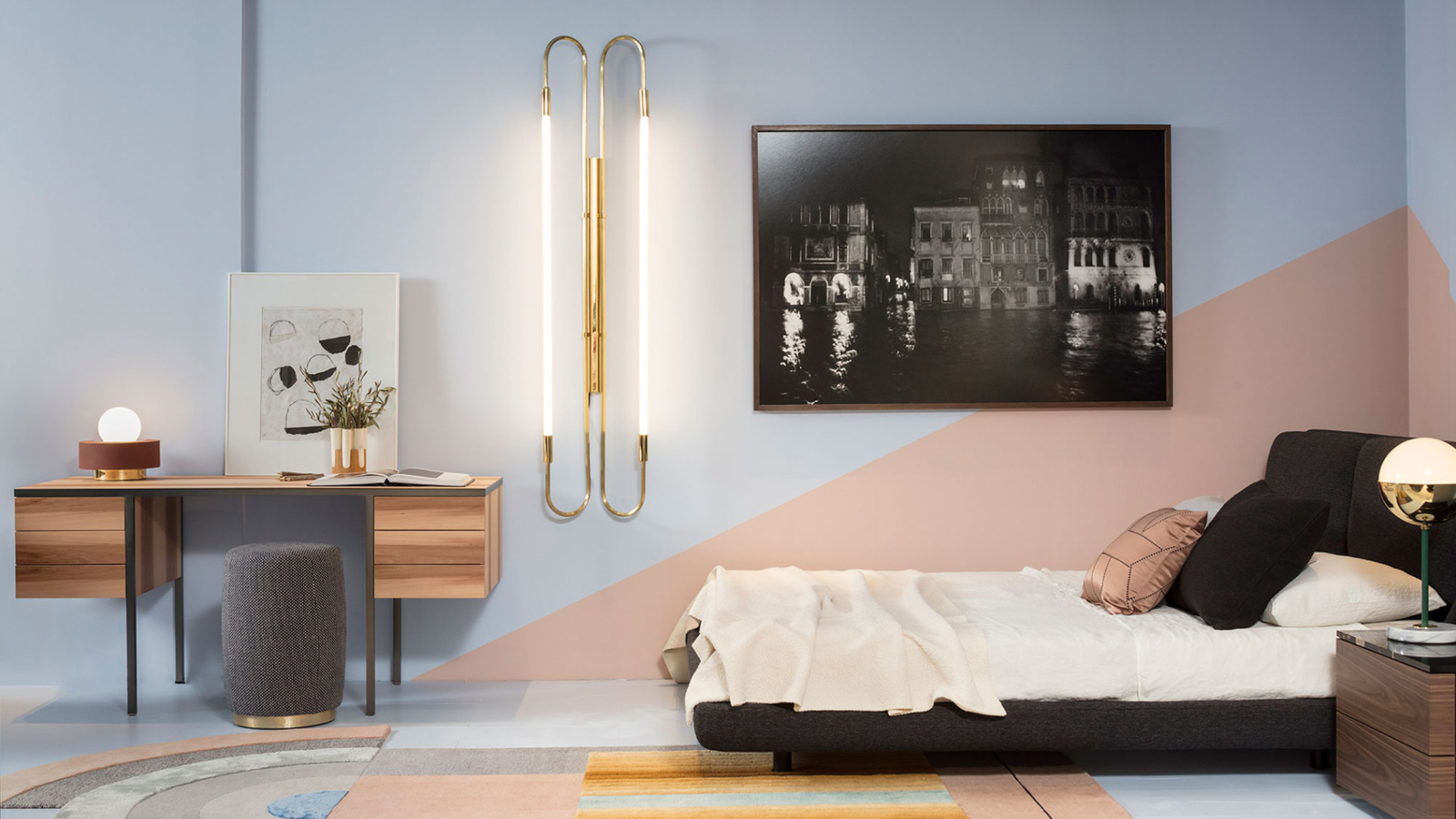 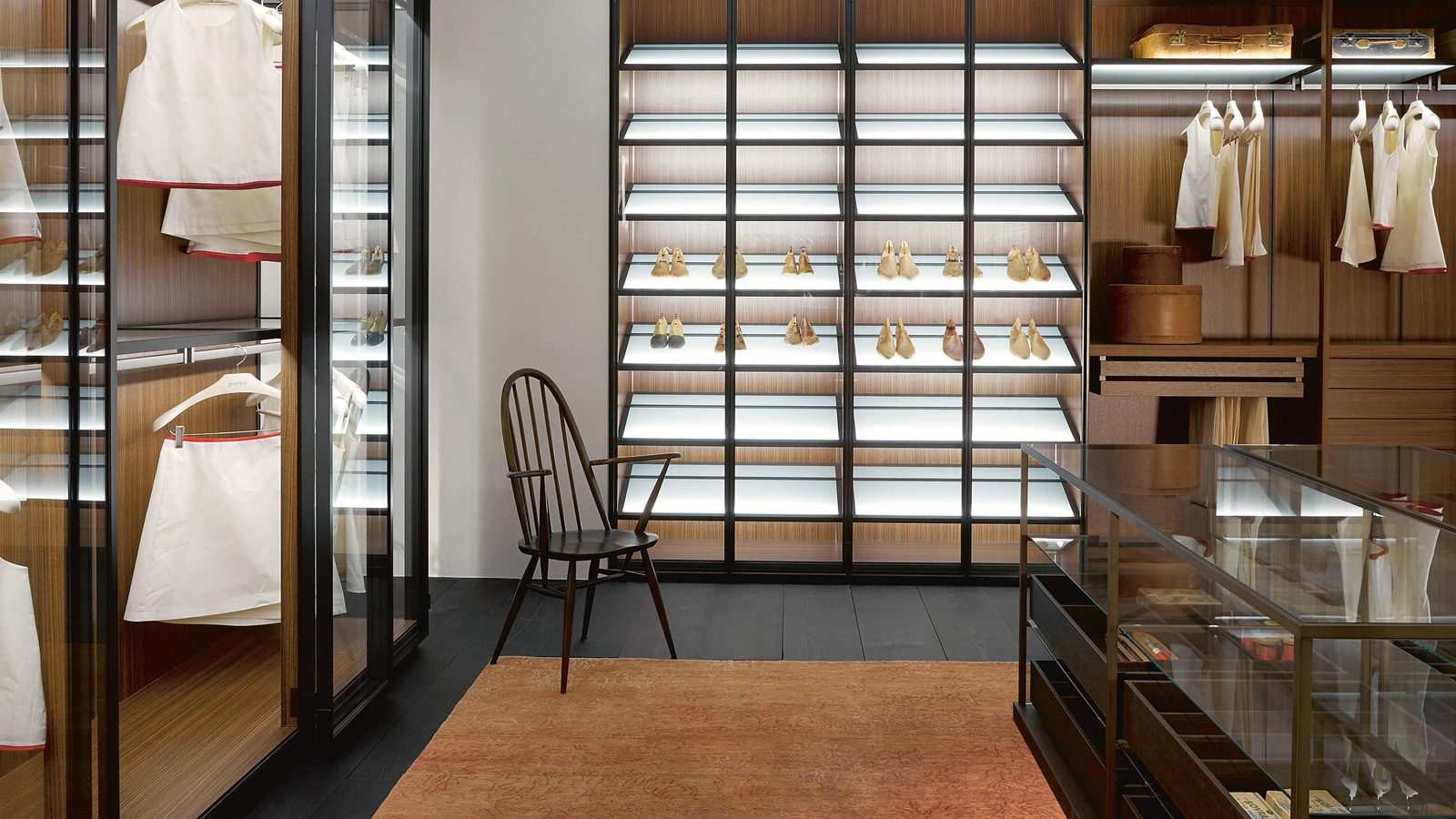 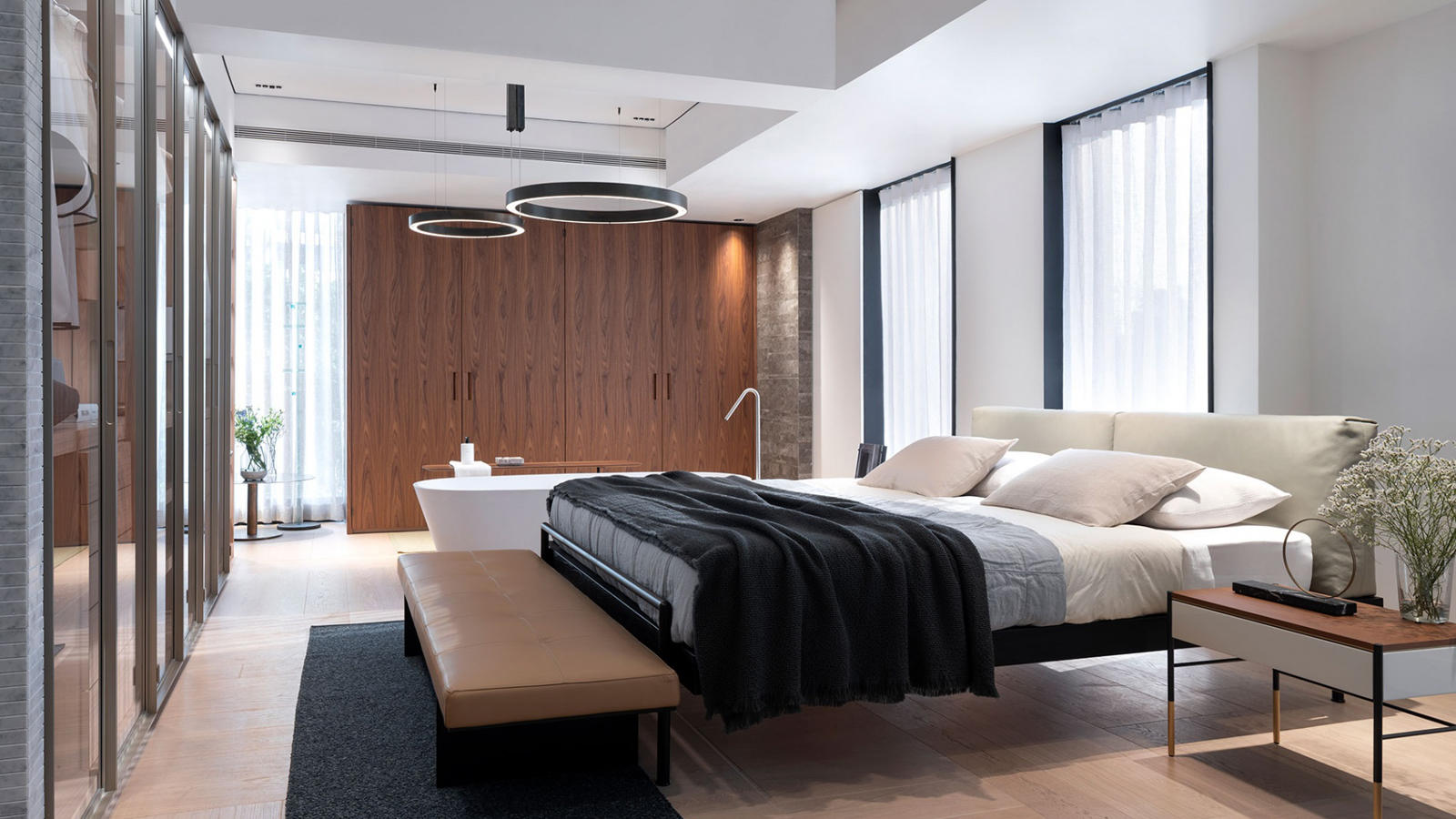 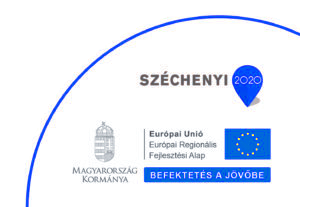